The DSA's highest recognition, the award is named in honour of the late Ivan P. Phelan, a longtime executive at Avon Canada who was instrumental in establishing and guiding the Association for more than three decades. The award recognizes those who have made a significant contribution to the direct selling industry in Canada.

Darren Sketchley, President, FORMCOR. Darren has been a supplier member for over 25 years. He was involved with the Associate/Supplier Members Committee since 1999 - serving as Chair from 2009 to 2013. He has also been a member of the Conference Committee and has consistently contributed financially to the Direct Selling Education Foundation (DSEF) fundraising initiatives during that time. He has also served on the DSEF Board since 2016. A recipient of the Queen's Diamond Jubilee medal in 2012, he was the recipient of the DSEF Circle of Distinction Award in 2021. He is a two-time Partnership in Progress Award winner and a two-time Distinguished Service Award winner.

"Darren's commitment to the industry, the DSA and its member companies spans more than 25 years. His generosity - with his time and financial support of DSA and DSEF initiatives is unparalleled. Darren gives both without reservation but with great humility- and is greatly respected - dare I say, loved - by leaders and their teams, in our member companies. And his generosity is not limited to the DSA. Darren has been volunteering with Big Brothers/ Big Sisters for a great many years. I know from experience that, when asked, Darren is the first the support any cause near and dear to your heart and he does so generously and consistently. Darren's contributions to the industry cannot be overstated. I am pleased to nominate Darren for the highest honor in our industry- the Ivan P. Phelan Award. I believe this recognition is not only well deserved but also long overdue," said Gina Bresciani, Director - Operations and Customer Service, USANA Health Sciences. 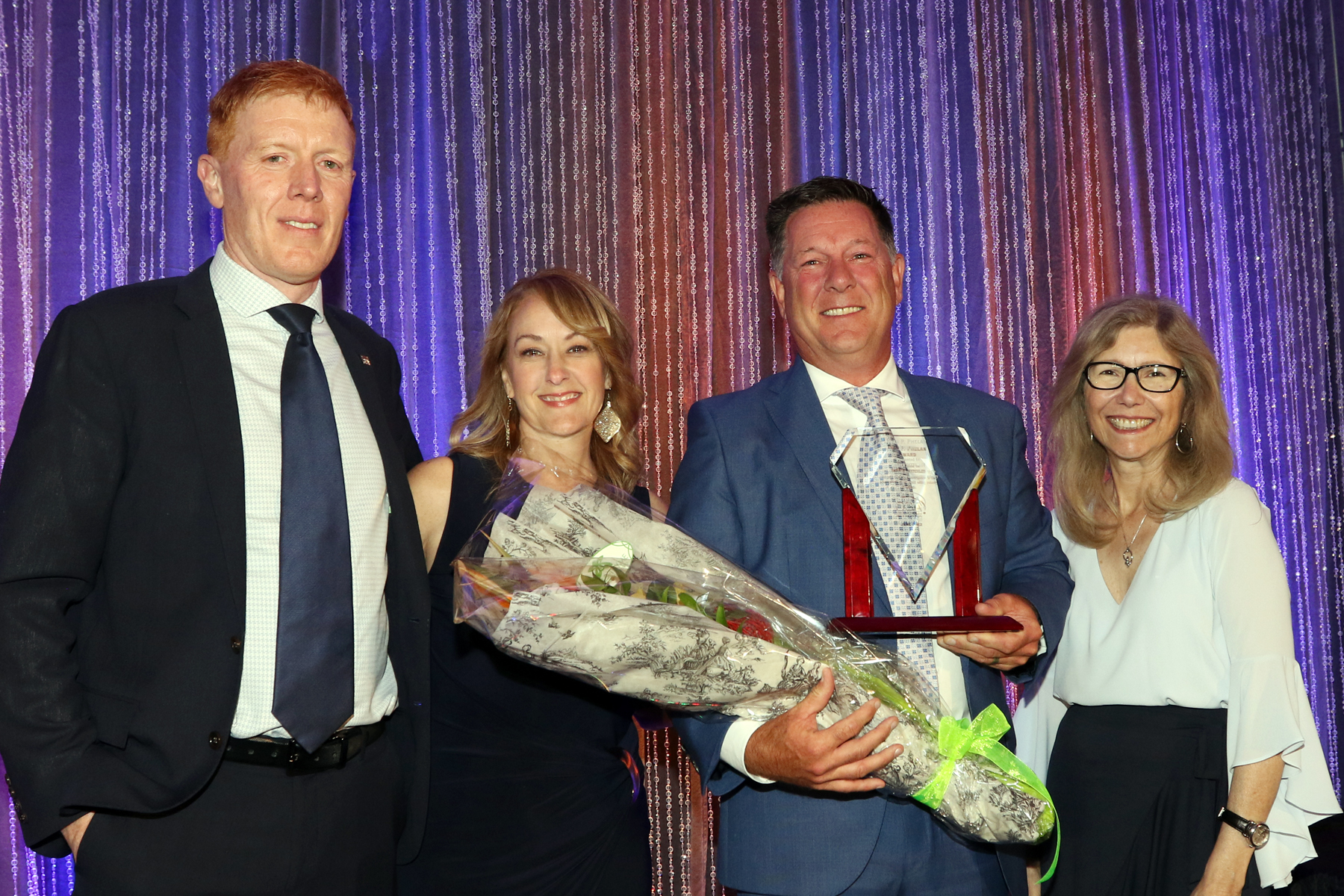 The DSA is the mark of trust and integrity in the direct selling industry.

Members, join us in celebrating industry excellence at our DSA Canada Conference, En Route to Excellence, taking pl… https://t.co/XaK91MYXHW 1 day ago
Happy Chinese New Year! 新年快樂🧧 Happy Lunar New Year!⁠ ⁠ It's the Year of the Water Rabbit. The Rabbit is a symbol of… https://t.co/rkaFHH3yMZ 2 days ago
Members, don't forget to register for our Legal & Regulatory Seminar taking place in TO on Feb. 8. We'll be review… https://t.co/9y5omfzwhx 7 days ago