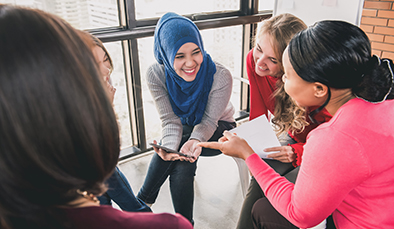 In response to an opinion article published in the Globe & Mail newspaper on Saturday, August 31st, titled Multilevel marketing sells a dream. Don’t buy it, DSA Canada have had the following letter of response published in the same paper.

Re Don’t Buy It (Opinion, Aug. 31): The direct selling industry in Canada, including companies who use a multilevel sales model, has a proud history of delivering excellent products to consumers, while providing economic opportunity for independent sales consultants. Canada’s system of regulating direct sales provides strong protection to these customers and consultants.

The Direct Sellers Association, which advocates on behalf of the leading companies in this channel, works closely with the Competition Bureau to ensure that the Canadian industry remains the envy of the world in terms of fairness, transparency and integrity. Furthermore, DSA member companies commit to a self-regulated code of ethics. This code is overseen by independent legal professionals, who have the ability to mediate issues received from consumers and consultants, and to enforce resolutions and remedies.

DSA’s member companies work diligently to help participants succeed, and it is in their best interests to promote personal success. For consultants, the barriers to starting their own business are minimal compared to other entrepreneurial opportunities, and it is easy to exit if it’s not for them.

Direct selling is focused on promoting realistic opportunity and serving consumers. More than anyone, we endorse the adage that if it sounds too good to be true, it probably is.