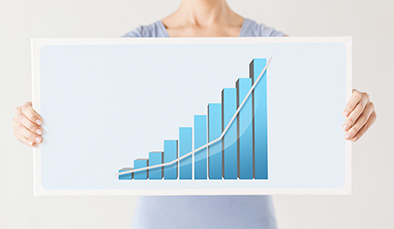 We recently released preliminary 2021 sales and industry growth data for the direct selling sales channel in Canada at our Rise Up Conference. The data, independently audited by Nathan Associates, a third-party international economic consulting firm, revealed that the direct selling industry is showing incremental growth in comparison to 2020, which was a phenomenal year for direct selling.

In 2021, some topline numbers included:

A full report will be made available to DSA Canada members in August.